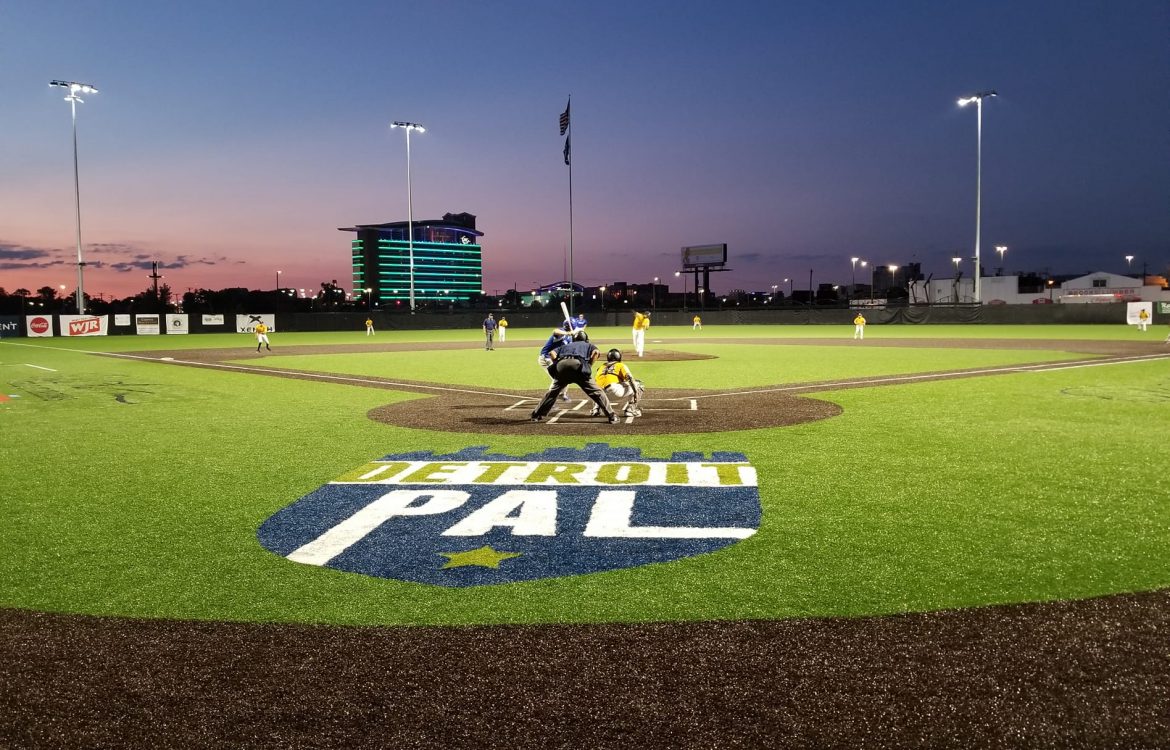 Rocket Mortgage is committing its thousands of team members to support Detroit PAL’s wide offering of education programs for Detroit’s children and teens including robotics, financial literacy, job/career shadowing and other professional mentorship programs. The partnership will also support Detroit PAL’s transformative Girls Changing the Game initiative, expanding the quality programming for the participants Detroit PAL currently serves and increasing the number of girls that participate in Detroit PAL programs.

“We are truly grateful for Rocket Mortgage’s partnership with Detroit PAL, and its commitment to helping the kids we serve to find their greatness,” said Robert Jamerson, Detroit PAL Interim Chief Executive Officer. “The Rocket Mortgage team recognizes that our program offerings reach far beyond sports, and they are willing to bring not only financial resources, but invaluable volunteers that our kids look up to. We can’t wait to see the positive benefits that our community will receive from this generous partnership.”

This powerful collaboration opens a new chapter during Detroit PAL’s 50th anniversary of serving Detroit’s youth and their families. It provides new opportunities for Rocket Mortgage team members to continue to positively influence the next generation of Detroit.

“As Detroit’s largest employer we love our home city and are dedicated to ensuring that all Detroiters have a path to a successful future,” said Jay Farner, CEO of Quicken Loans. “Detroit PAL has been absolutely critical in helping Detroit’s youth achieve their potential for a half century.  Today, more than 15,000 kids are benefitting from the group’s programming, groundbreaking classroom instruction and career training.  It is an honor to be partnering with one of Detroit’s premiere organizations working to build a brighter tomorrow for so many.”

Rocket Mortgage has also committed to provide additional resources to Detroit PAL, such as:

Providing additional event management to support and maximize youth and community programming at The Corner Ballpark presented by Adient. The Corner Ballpark is a State of Michigan Historic Site and is listed on the National Register of Historic Places. Not only was it the home for the Detroit Tigers for 87 years and the Detroit Lions for 36 years – but Joe Louis defended his heavyweight title in 1939 at Briggs Stadium and Tiger Stadium hosted Nelson Mandela in 1990. Rocket Mortgage produces and hosts hundreds of events every year. With this expertise, it will help enhance the site’s future opportunities for Detroit youth who participate in Detroit PAL programs.